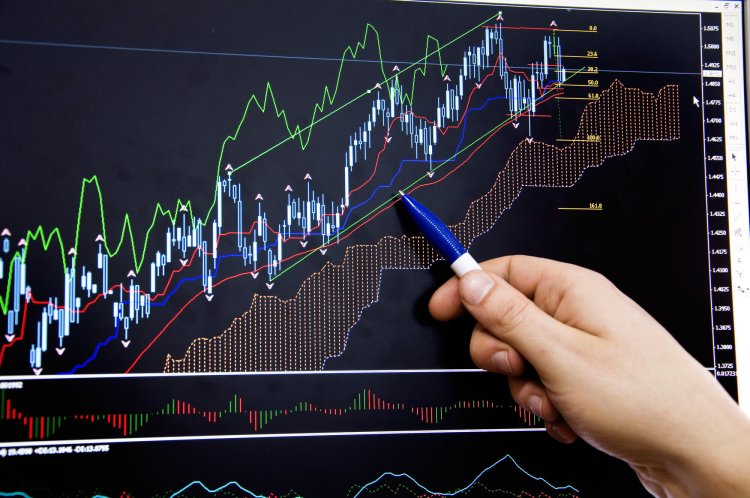 The history of technical analysis in its modern sense dates back to the American journalist "Henry Dow", who founded the "Dow Jones" company for financial and news information in 1882. He died in 1902.

Technical analysis is considered one of the most important tools for predicting price behavior in the financial markets, which gives the trader/analyst anticipating its movements in the coming period.

Technical analysis is considered one of the most important auxiliary tools for predicting price behavior in the financial markets, which gives the trader/analyst the expectation of its movements in the coming period on all time frames from fifteen seconds to ten years and above as well.

The history of technical analysis in its modern sense dates back to the American journalist "Henry Dow", who founded the "Dow Jones" company for financial and news information in 1882. He died in 1902.

Until after him came "Williams Peter Hamilton"

Who was interested in the "Dow" style and continued writing in the Wall Street Journal, applying the same style.

Dow did not leave relevant bases for his theory, but rather was the beginning of the emergence of the Dow Theory in 1932, when Robert Rhea extracted nearly 250 articles from Dow and Hamilton articles to present the Dow theory, which was the nucleus for the emergence of the science of technical analysis. Present.

These platforms also provide several tools and indicators under the title of technical analysis that make it easier for the trader to read the chart.

Technical analysis is applied to all financial markets, from the foreign exchange market, commodities and metals (known as the forex market), to the stock market (indices and companies) and digital currencies as well.

Even fundamental analysts will not be able to let go of some technical rules.

The advantage of using this analysis in the financial markets is to determine the exact entry and exit points from the market. These points are determined by integrating tools and indicators on the charts.

Indicators that indicate the momentum in the markets, whether it is positive or negative.

Indicators that calculate previous data and build on these data, which form an idea for the trader about the upcoming market direction.

Oscillators are generally based on the same idea and are divided into overbought and oversold.

As for the tools, they are used in several ways, but the same idea, horizontal and curved lines, and the Fibonacci tool, which in turn provides expected support and resistance lines according to their levels, as well as positive and negative patterns. (Head and Shoulders, Triangle and Tunnels).

Wave counting is also part of the technical analysis portfolio, and in turn, it brings together the tools for analysis, but it is largely based on the Fibonacci tool.